SharePoint is NOT Dead and even on-prem is alive and well!

Monty Python comes to mind… the classic black knight skit from the “Monty Python and The Holy Grail” movie with Office 365 as the white knight… “It’s merely a flesh wound.”

Right now it’s very popular to say SharePoint is dead.  Seems like everyone is saying it, even though there has been no official announcement, in fact the opposite is true. SharePoint on-prem has got to be at least 80% if not 95% of current deployments from a licensing perspective and # of sites.  I’ll let someone else do the math, but even the analysts own surveys back me up.

Amazing how many times people have mentioned in conversation, in email threads, in yammer discussions and blog posts discussions about the death of SharePoint on premise.

1. I’m in a debate at SPTechcon and one of the speakers brings up in a public forum… This might be the last version of SharePoint…  What?

2. On Yammer alone last week there were three independent posts questioning the end of SharePoint on premise including some from MVPs.  Enough such that the latest post, people were exhausted by the topic and said… please read discussion on previous posts.

3. Our controversial friend Bjorn posts… In other news… SharePoint is Dead

4. At an Analyst Conference in a packed hall the biggest session of the day… Should Microsoft Kill SharePoint…

5. Microsoft IT’s own “all in” internal deployment of SharePoint going to the cloud have cast some doubts

Microsoft IT’s Practical Guide on Migrating to the Cloud

6. Lack of a broad TAP program

7. The end of MCM has broadcast doubts on the future of on prem.

While Microsoft seems to be waiting for the drumroll to use the loud speaker at SPC 14 in Vegas to reveal the big roadmap, there have been a lot of references to the continued life of SharePoint.

“When it comes to the cloud, we’re “all in,” but we’re also realistic.  We have a large on-premises installed base that’s important to us, and we’re committed to future releases of the server.”

As recent as this month, Bill Baer a product manager on the SharePoint Team wrote a blog post to help broadcast a message that more would be coming for On Premise.  Read more at SharePoint for the Enterprise, On Premise, Cloud and everything in between. October 2013

“…we understand not all organizations can immediately realize the potential that comes with cloud computing, so we’ve invested in delivering solutions that support unique hybrid computing models, enabling customers to distribute their deployments across on-premises and the cloud.”

“We remain committed to delivering support and solutions for our customers whether in the cloud or on-premises, through cumulative updates, future service packs and content to ensure that wherever you have SharePoint deployed, behind the firewall or in the cloud, customers will continue to have the support they need to ensure the continued success and benefit of constant innovation.” Bill Baer, Sr. Product Manager, SharePoint Marketing Team

I keep telling folks they simply need to wait till SPC 14 to hear the roadmap be revealed.  See the latest email from SPC.  There are explicit sessions for on premise for roadmap and detail.  Wondering if you saw your last update?  Nope.  See the IT track at SPC 14.

Developers who were upset that it was all about apps will be pleased to see a session on solutions (not dead yet).

Developing on-premises solutions with an eye on the future

Will SharePoint ultimately go to the cloud?  Christian Buckley said so in 2011 when responding to Death of SharePoint threats.  Very likely… Some day, when we see feature parity, and concerns and security fears at bay.  Microsoft would like to see more and more make its way to the cloud, but understand that’s a while off, and Microsoft plans to support SharePoint on premise needs for a long time to come.

Let’s let Microsoft work on integrating Yammer, fixing the Apps model, and making SharePoint Online get to feature parity or beyond with on premise before people start shouting “SharePoint On Premise is Dead!”

15 Comments on “SharePoint is NOT Dead and even on-prem is alive and well!” 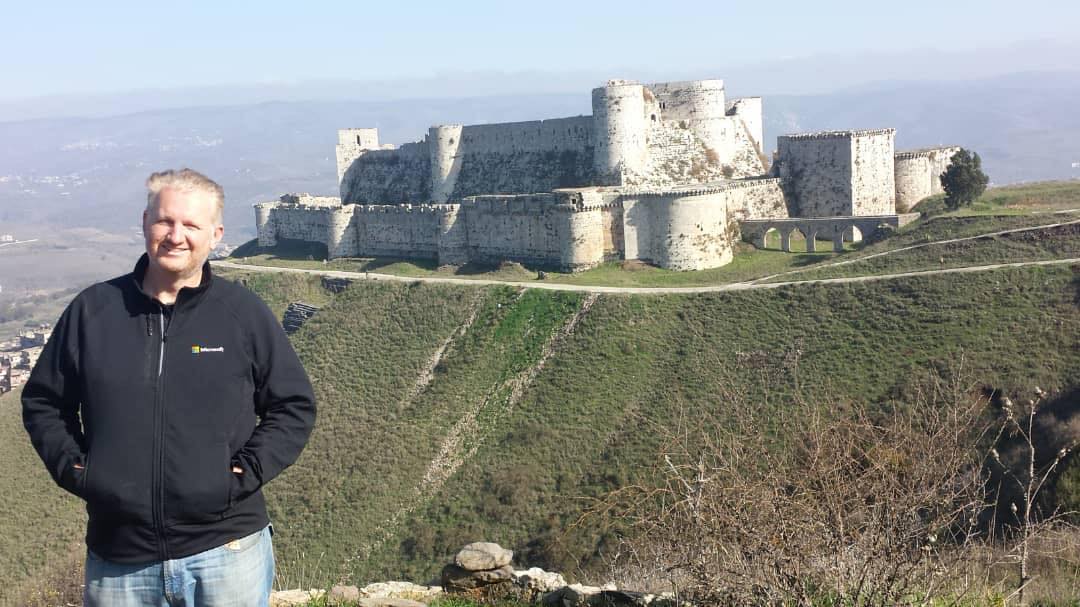 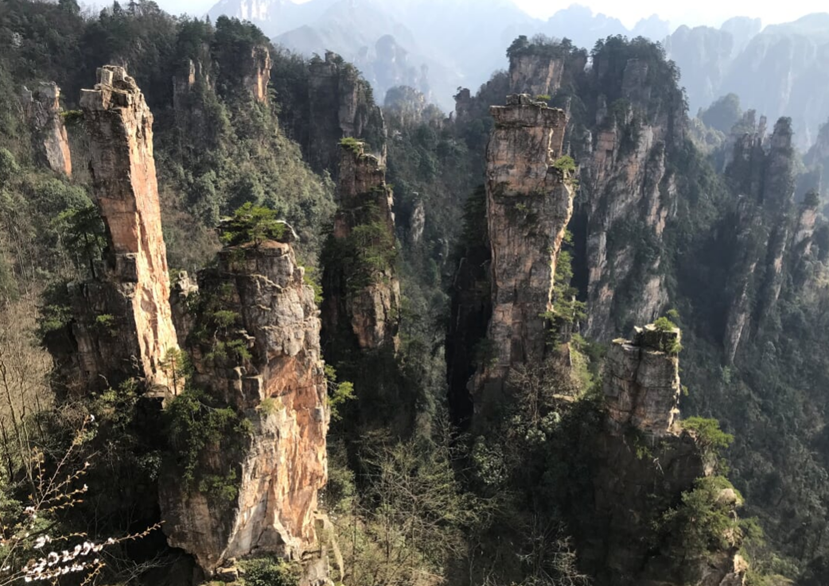