SharePoint Server 2016 to be revealed at Ignite!

It was confirmed yesterday in Julie White’s blog that mentioned SharePoint Server 2016 by name, and multiple mentions in the Ignite videos and in the #IgniteJam this morning.  If you’ve been wondering what the next version of SharePoint would be called.  A New Star is born…. it is called SharePoint 2016.  Details at Ignite!  See you there.

“With SharePoint Server 2016, in addition to delivering rich on-premises capabilities, we’re focused on robust hybrid enablement in order to bring more of the Office 365 experiences to our on-premises customers.”

Julie White’s post on the evolution of SharePoint http://blogs.office.com/2015/02/02/evolution-sharepoint/ 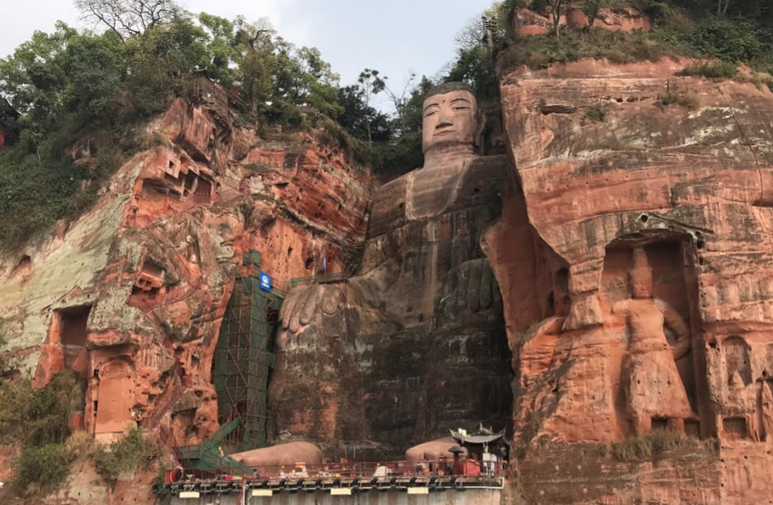